QMobile XL40 – Born Entertainer!Amazingly elegant, QMobile introduces leather XL40. The phone is set towards user experience and their comfort level than its productivity and that’s why the new bar phone comes in a premium leather built. All new QMobile XL40 is said to be one of the most revolutionary bar phones in local market as the leather technology hasn’t been implemented by any other local vendor. The great QMobile’s XL40 doesn’t only looks good but performs all the basic functionalities of a feature phone with tweaked connectivity features of a smart handheld device. A great 3.2 TFT screen is embedded in the QMobile XL40’s body and it can be used for #3GP/MP4 video playback as well as for #playing 3D Java games. #Integrated apps including Facebook and Twitter are provided in the new QMobile smart XL40 and it supports installation of other java applications as well. #EDGE support allows connectivity across the globe everywhere and its special Bluetooth module allows faster data transfer. QMobile has tradition of embedding improved features and new XL40 comes holds features from every previous release that include bigger battery, #FM Radio, #better call recording, #Tracker, scheduler and torch light; these features make the new XL40 bar phone a complete bar phone for every user class. The phone features memory card support up-to 16GB so that users can save captured memories easily on new XL40 without worrying about lowering of storage space. Smart camera resides on leather finish with grace and looks premium from every angle but captures images in better quality. The new XL40 tops the entertainment suite with its audio player/video player, FM radio module and support of 3.5mm jack. Auto Call recorder saves every conversation on XL40 by QMobile and its dedicated schedule SMS allows you to wish everyone their birthday on time. 1200mAh battery provides unbelievable 32 hours talk-time and QMobile #XL40 can live for three weeks on standby. The phone is released nationwide and comes with 12 months warranty.

Only logged in customers who have purchased this product may leave a review.

There are no reviews yet. 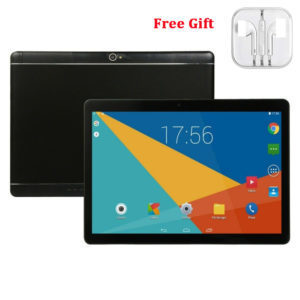